Oh, the Rich has such expensive birthdays

This entry is about birthdays, and features the most expensive party, birthday gift and even most expensive cake. Birthdays are really special, so take a look at what some have done to make it even more special… 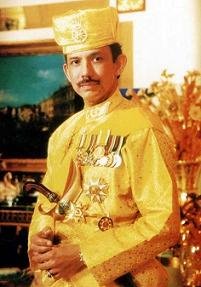 The Sultan of Brunei might have turned 60 this year, but his 50th birthday has to be the most memorable of all. After spending millions on caviar and the best champagne, the Sultan had to go one step further and fly in Michael Jackson for three performances that cost him 16 million dollars. Some of the guests included Prince Charles from England, and when you’re inviting royalty to your birthday you might as well host the most expensive birthday party in the world. 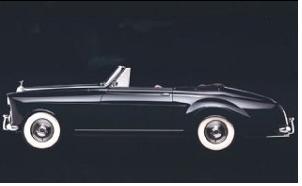 When Beyonce Knowles turned 25, boyfriend Jay-Z wanted to make her feel extra special, and so bought her a 1959 Rolls Royce convertible with an estimated value of $1 million. The car is iconic and a really expensive gift, but when it comes to gifts Mariah Carey’s has to be the most expensive this year. Mariah was preparing to perform in Madison Square Garden, when Prince Azim from Brunei, presented her with a $5.4 million necklace and matching ring. 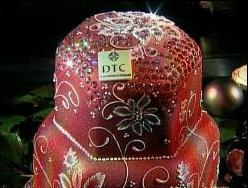 Delicious diamonds! Taking six months to create, this fruit filled cake is the proud work of an experienced Tokyo chef. Covered in 223 diamonds and unique patterns, the outside is a sparkling extraordinaire that will dazzle just about any party. Imagine the surprise on the face of your guests when you enter a room with this cake! 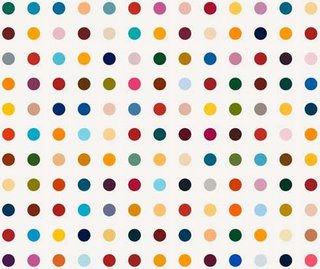 A former art college secretary arrived at her surprise 70th birthday party, and found something more surprising than she could ask for. When former student, Damien Hirst sent her a birthday card, he tried to make the occasion extra special by sending one of his ‘dotted’ paintings instead. On the painting he wrote her a special message, and the painting is thought to be the most expensive birthday card in the world.

Posted by Rockerfella02 at 7:36 AM
Email ThisBlogThis!Share to TwitterShare to FacebookShare to Pinterest
Labels: Beyonce, Billionaires, Celebrities, Fantasy Spending, Food and Restaurants, Jay-Z, Most Expensive, Prince Azim of Brunei, Royalty, Sultan of Brunei